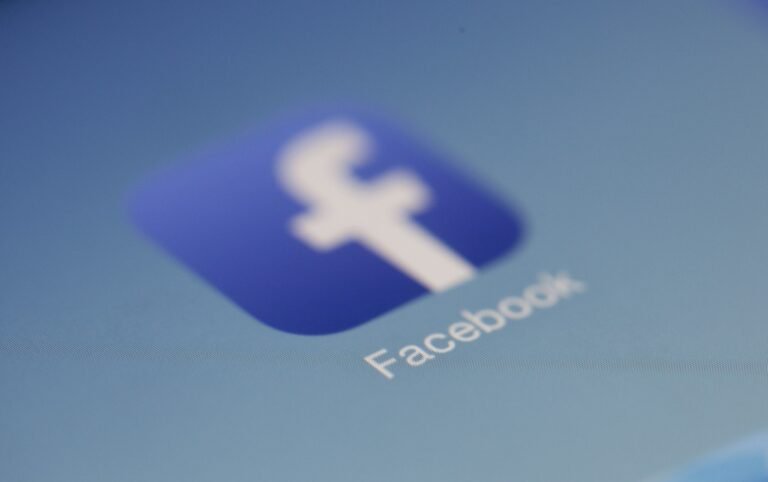 Even promotion veterans make some of the most common marketing blunders on Facebook. Even the best seem to be prone to these common missteps.

It’s a smart idea to become aware of these mistakes now if you want to save a lot of resources, energy, and money in the future.

This will reduce the possibility that you’ll make the same mistakes.

Beginning Paid Advertising with a Bang

Start your paid campaigns slowly. Begin with a free campaign to create your following organically, then gather consumer knowledge before putting together an experimental paid advertising strategy.

Begin low and gradually increase over time. The very worst thing you can do is start with a huge budget and no idea what you’re doing.

Launching a Sponsored Ad with an Undeveloped Page

If your business page is still fresh or there isn’t much activity, you might want to wait before launching a sponsored promotion. You don’t yet have enough data on your target audience to run an effective paid campaign.

Before running ads, be sure to have a good amount of organic engagement and followers. Otherwise, you could come off scammy.

Some companies employ a one-size-fits-all Facebook mass advertising technique. They would find various Facebook groups and pages and then use this technology to flood those places.

Don’t do it. When you do this, you are not doing your business any favors. What you’re actually doing is spamming, and some people will not only find it annoying, but it’ll get you kicked out of pages and groups.

It’s only a matter of time before you’re banned!

“You can lead a horse to water, but you can’t make it drink,” or whatever it is they say.

Similarly, you can get a lot of people to click on your links on Facebook, but don’t assume they’ll convert once they go to your sales page.

Why aren’t people buying? After all, they did click on your offer, didn’t they? The answer is that they have not been adequately qualified. In some situations, people clicked out of curiosity. They probably even clicked by accident.

Whatever the situation may be, you didn’t gain a new customer.

Posting direct links isn’t a good idea. You have to earn trust from people first in order to build credibility.

Taking random content and curating it just based on keywords

I know it might be tempting, but you can’t simply set up Facebook publishing tools to take any and all stuff from Facebook that has anything to do with your keywords and then blast it out. When you do that, you’re spamming.

You must be extremely deliberate and attentive about the type of material you identify with your brand, whether curated or not.

If you’re not 100% sure that it’s on brand with your local business, then don’t post it.

Ever been to a Facebook page and noticed that all of the material appears to have been republished many times in the same day or even week?

This method is based on the idea that the more people who see the content on Facebook, the more likely they are to click on it.

But to your local customer base, it just looks like you’re repeatedly spamming your page fans. Don’t be shocked if they Unlike or Unfollow your page.

Paid advertisements are the root of yet another typical beginner error on Facebook.

If you find that one of your campaigns is just not performing, it’s tempting to just create a new ad by entirely replacing it with one that looks completely different.

You gotta have a strategy or technique in place to track where the rise in click-through and, eventually, conversion rates is originating from.

Simply changing out adverts in entire or in part does not provide you with the data needed to make informed decisions.

Have only 1 variable at a time, and tweak slowly as you look at your statistics.

Some marketers are so sloppy that they’ll just look at their competitors’ advertising and essentially copy them. Of course, they won’t copy word for word, but they’ll still fail.

Competitors have spent a lot of money optimizing the advertising that they serve. Their ads are effective. However, if you replicate them verbatim, you will not get a competitive edge.

You can’t just duplicate someone else’s advertisement without knowing what you’re doing. In reality, only a minority of your competitor’s ads actually bring results.

You don’t know what part it is if you don’t know what you’re doing, so you’re essentially taking a blind stab at your ad’s design. You might be saying the wrong thing at the right moment, or the perfect thing to the wrong audience. You eventually fail.

Many inexperienced Facebook marketers have a one-time, big-time approach. They’ve heard how valuable Facebook traffic is, so they set aside some of their hard-earned, precious funds to execute an ad campaign. If the campaign fails to meet their expectations, they’re too eager to call it quits and abandon FB ads entirely.

Just because things aren’t going well doesn’t mean you have to abandon the project entirely. You may pause certain campaigns and launch new ones while maintaining the same budget. You can make changes to your current campaigns.

Have you ever witnessed a train disaster in slow motion? It’s sad because it’s all too predictable, yet you can’t turn your head and walk away.

The same can be said for your Facebook marketing campaign. You’re aware that the ad is underperforming, but you can’t pinpoint the problem, so you simply go through the motions like a deer caught in headlights.

Why not chose to quickly learn how to fail?

Learn to accept the fact that you will not hit 100% of your shots and carry on.

Learn to fail quickly on a small budget. You can carry out a variety of experiments this way. It’s okay if a large number of them are flops. You only invested a modest amount of money to figure out which ads were successful.

Please grasp the significance of the 10 errors listed above. Think of  yourself in scenarios where these errors are likely to occur.

Learn how to recognize them ahead of time. Prepare a backup plan in case you make any of these mistakes.